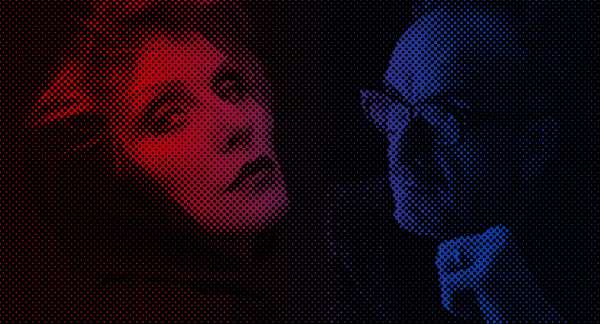 Can you smell it in the air? The imminent aroma of Summer Shed Season coming upon us? The time when rock royalty get their houses in order so that they can play to as wide an audience as possible in the open air. A time of chardonnay and cheese pairings while listening to the strains of what is usually Classic Rock. Not typically our scene, but there was that time that OMD played their biggest US tour in 25+ years opening for… Barenaked Ladies? Yeah, I look back on that one and shake my head occasionally.

Fortunately, this summer will see some New Wave pairings that actually make more sense than that. Although it may just be down to the advanced age of Classic Rockers about a decade older than the Punk and New Wave generation becoming too feeble to hit the circuit, this summer sees some pretty decent package tours taking their place in the queue.

Who wouldn’t splash out two to three bills when the almighty Blondie is co-headling with Elvis Costello + The Imposters? Blondie are still out in front of their well-regarded recent “Pollinator” album while EC + The Imposters have just released “Look Now” to tremendous acclaim from the commenters here @ PPM. Memo to self: I still need both of those albums. Heck, I almost bought “Pollinator” on the week of release just for intuitive kicks! I’ve seen both Deborah Harry and EC several times, but if this were within striking distance, I’d certainly consider grabbing a seat. None of us are getting any younger and there’ll come a day when such giants no longer grace a stage.

Blondie are having a few dates alone up front, as are EC + The Imposters with a solo gig of their own, but from July 20th – August 10th it’s a case of “how are they going to decide who closes the show” syndrome. EC has about 2-3 times the number of albums as Blondie, but Blondie have about 1000x the number of US hit singles as EC managed. Both can rock an incredible show [as well as deliver duds…] but with 13 dates, there will be an odd one out if they swap placings every night. Maybe it’ll come down to a coin toss. I couldn’t make the call!

Unfortunately, most of the dates are concentrated in the northeast/southwest corridor. Many of us will not get the chance to partake, but I will just say one thing before we gaze at the dates below. Flights from almost anywhere in the contiguous Lower 48 are often dirt cheap to Las Vegas. Just saying.