Posted on September 8, 2017 by postpunkmonk 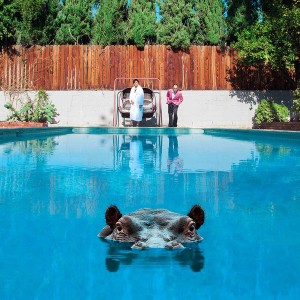 So today we find ourselves with a new Sparks album out in the wilds of suburbia. As a member of the Sparks Maeling List®, I knew about this almost a year in advance as they began teasing the release around last October, if memory serves. I thought to myself, “why get in a lather about it this early? Wake me on September 8th, 2017!” Well, that day is today. And I find myself in a city where I guarantee I will not have the ability to walk into a store of my choice and plunk down the better part of $20 for the privilege. Heck, I still don’t have their last opus [though that comes down to CD copies of the thing – in English – being extremely thin on the ground… and priced accordingly]. 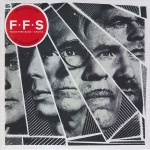 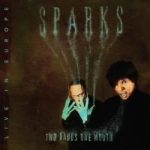 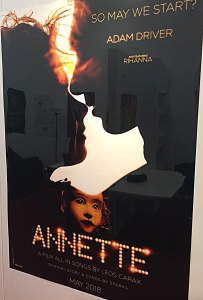 Still, “The Seduction Of Ingmar Bergman” dated from 2011. The only Sparks activity since then was their FFS project and the live album from their 2013 “Two Hands, One Mouth” tour. The Ingmar Bergman project, which started out as a radio drama on Swedish radio is becoming a cinematic project under the direction of idiosyncratic Manitoban Guy Maddin. That’s “in development,” as they say. Much more than concrete is their currently shooting film “Annette, ” which the Maels both wrote and scored for French director Leos Carax. In between, the brothers felt like it was time to exercise their three minute pop song muscles. “Hippopotamus” is the result. The album is available on double LP, double picture disc LP… and CD! Phew! I get hives when I think of a world without CDs, but I can feel it coming.

Of course, what I would ideally want is the Japanese CD, which, in typical fashion, sports one of those exclusive for Japan bonus tracks, “You Earned The Right To Be A Dick.” A song that only Sparks could have written, obviously. There’s a “world tour” that, sure enough, takes the brothers to all manner of exotic climes, far from our “beloved” Southeast USA. Therefore we will go back into our habit of missing Sparks tours, though we got lucky in 2013, and we’ll never forget that night. So I’m not bitter.