Stephen Shafer has devoted all of his adult life to ska music. Having been exposed to the “Second Wave Ska” of the late 70s 2-Tone movement via its inclusion on the New Wave in of the time, playback of bands like The Beat [The English Beat for us Yanks] and The Specials on forward moving radio stations like WLIR had a formative effect on the young Shafer. By the time he was in college in the mid-late 80s, the seeds of the so-called “Third Wave of Ska” of the 90s were formed in bands like The Toasters and the Scofflaws.

Time spent writing about ska for the California zine Roughneck Business led to Shafer getting his formative gig as director or marketing, promotions, and production at the crucial Moon Records label. So his passion for ska was fuel to the fire for the point where ska music lept from being a Caribbean UK music cult known to a passionate cognoscenti, to a movement that eventually attained substantial success in America with even small towns in Florida boasting a Ska scene. My personal fave rave 3rd Wave Ska band were Pork Pie Tribe from…Sarasota?!

In the new millennium, Mr. Shafer has been writing his blog, The Duff Guide To Ska, for over a dozen years now and occasionally graces our comments here at PPM, for man does not live by Ska alone [though it’s tempting…]. Now, he’s compiled a book of his writing on all of the bands that came out of the seminal 2-Tone label in the UK. Due to the migration of the Windrush generation, the seeds of ska spread from Jamaica to the UK in the 60s and later, to be discovered by the Punk generation who took this upbeat genre and mutated it to nestle among the strange bedfellows of Reggae and Punk Rock. By 1979, prime mover Jerry Dammers had established a booming second wave of Ska in the UK with hit after hot topping the charts on the 2-Tone label he had established. And this tome covers it both forward and backward in time.

The book was organized alphabetically with stories written about bands that had first crested on the 2-Tone label, in spite of their movement outward. That means that there are a lot of pages here dedicated to The Beat, Madness, The Selecter, and The Specials. Shafer reviews not only new or vintage editions of these bands classic late 70s canon, but any forward movement since then, with solo singles, live tours, and even books and movies on the scene getting the nod in these pages. The last section wisely looks at artists and releases that were adjacent to 2-Tone, like the crucial Laurel Aitken or Desmond Dekker.

As an old guy who certainly remembers the impact of the 2-Tone label, I was not so deeply into Ska that I had anywhere near the depth of Shafer’s knowledge that he unleashed here. My awareness of the bands, even those I loved, like The [English] Beat, seriously ebbed along with the 2nd Wave after the mid 80s. One of the pluses of this book was that the 40 years of history of the label’s players was assembled into a coherent structure in its pages; giving me a glimpse of the big picture that I had missed.

I remember weird hybrid tours happening in the 90s like the Special Beat that mashed up members of both of those forefront bands into a touring unit, and it’s interesting to revisit these tales of Ska pragmatism in the face of legendary indifference by Jerry Dammers; who has long been loathe to revisit or exploit in any way the scene he helped to build. Then there were the two Beats; with the US faction run by Dave Wakeling, while Ranking Roger fronted the UK version. Both were covered in these pages. I learned an awful lot about the career paths of most of these bands 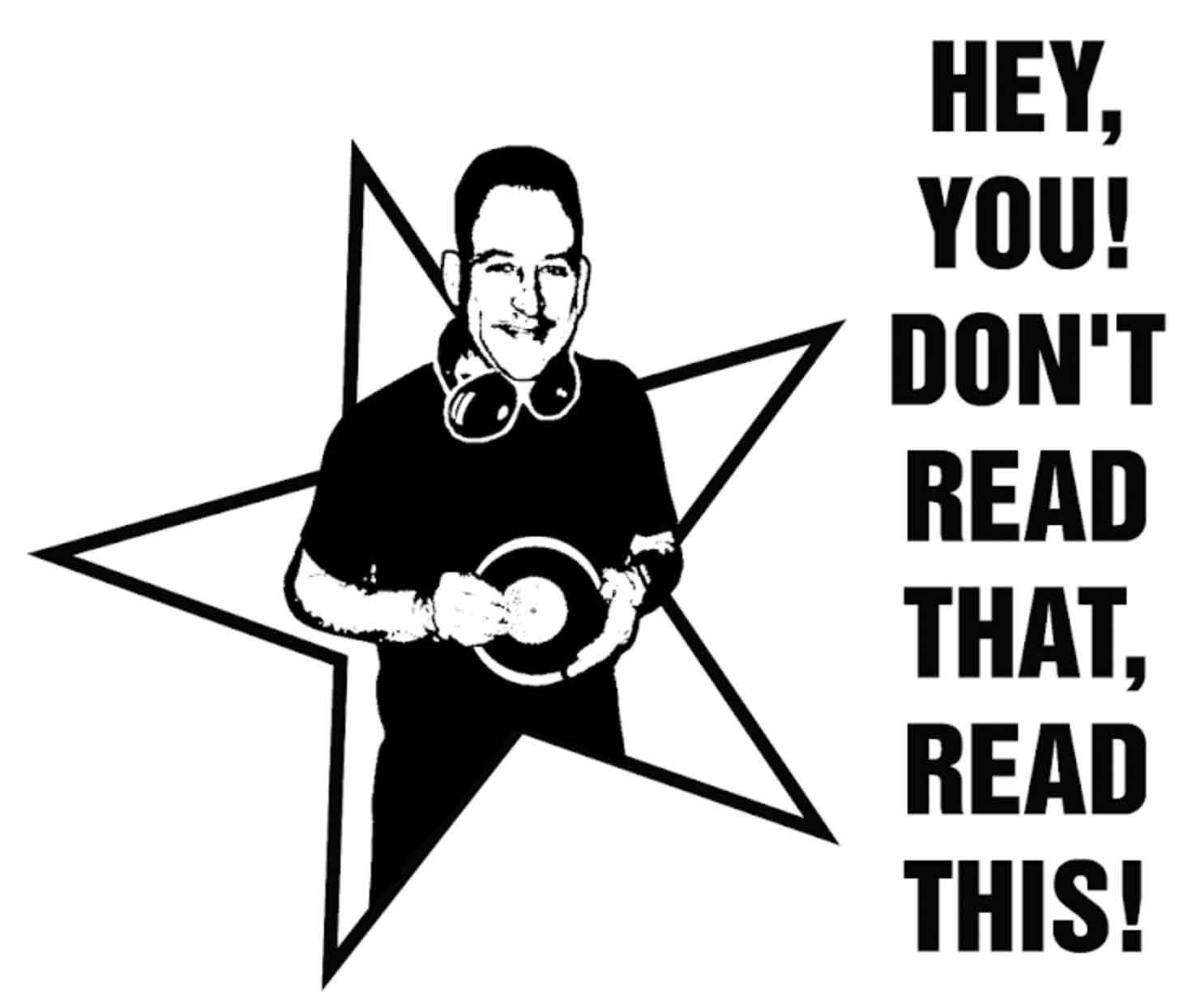 Through it all, it was a pleasure to see Shafer bringing his deep knowledge of the genre and his fan’s enthusiasm to the writing in this book, while maintaining a critical stance to it that I found to be exceptionally endearing. The editing of years worth of posts into the tapestry of a narrative history allowed me to see how the various threads came together. And speaking of various threads coming together, Shafer has definitely not forgotten how socially conscious issues were at the root of Ska even from the beginning. He makes certain to thread the political issues that motivated the development of Ska throughout his narrative; painting a picture that took both the oppressive political environments and the often ecstatic musical content into account. And in that, he nails down for me what the enduring pull of Ska was to its many fans. Was there ever a more upbeat dance music that combined its boundless energy with a push for progressive social values and calling truth to power? I say thee, nay!

The book exists only as a physical, real, honest-to-Bob, “book” book. The kind with pages. You can even read it without using electricity [at least in daylight]. There is no e-book out there so if you want to burnish your old school Ska credentials, then hit that button below!