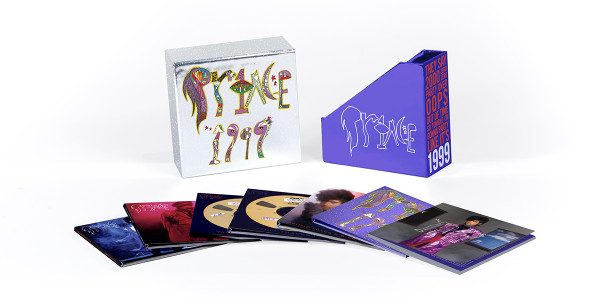 BSOG version of “1999;” the album that took Prince from musician to star

So I’ve been listening very closely to the “1999” SDLX box that was released late last year since I was late to the party. I bought this originally on release and then [finally] on CD in 2015 when I saw that it finally had “D.M.S.R.” on it, because the earlier CD I had seen for decades inexplicably trimmed that song from the running order. Even though the full album can sit comfortably on a single CD. Now we have hours of Prince to listen to as this box paints a wide-ranging picture of the artist’s development as he amped up his productivity when his home studio was built to allow recording 24/7. 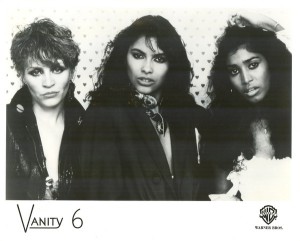 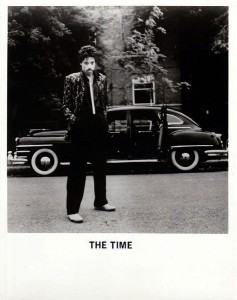 As a follow up to 1981’s albums of “Controversy” and “The Time,” 1982 brought a double album from Prince, as well as “What Time Is It? from The Time, and a third album/project with the Vanity 6 album. All written and produced by Prince himself, and if one saw the “1999” tour in ’82-’83, all three bands were the touring bill. It was a full night of Prince music for one low price. The Time were an outlet for the more traditional R+B/Funk material that was foundational for the artist but his interests were elsewhere. Since 1980, Prince had been most interested in hybridizing his Funk and Soul roots with the newer exotic strains of New Wave that had recently emerged. The “1999” album represented the final segment of that three album arc before superstardom beckoned with the “Purple Rain” album to follow. 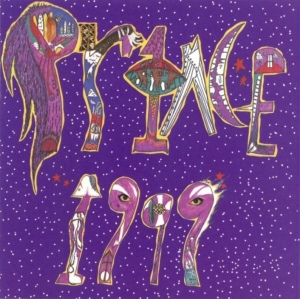 While I had first heard songs from “Controversy” on college radio, by the fall of 1982, there was a new player in town. I first heard “1999” when the music video for the song snuck onto MTV that fall on release, in spite of the dark skin that Prince sported! When we hear the Ancient Ones [like me] speak of the “color line” that demarcated MTV, it’s true that the conception for the channel was to be an “AOR” radio station with moving pictures, and de facto segregated; just like the airwaves were at the time. This video was certainly the first time I’d seen an African American on MTV but the single came and went without troubling the top 40 very much. To my dismay.

The “1999” single was dazzling but the album version was almost twice as long as the video edit. Since the album version was 6:33 and this album would feature over half of its songs with a 6-10 minute running time, there was, shockingly, no extended version of this or any other of the singles from this album… save for a single song. The LP mix opened with a sinister sounding, down pitched voice proclaiming “don’t worry… I only want you to have some fun” but the fun in “1999” was of the eschatological variety as the Reganoid arms race prompted this thrilling call to hedonic fulfillment in the face of nuclear annihilation.

The synths blared a figure like Gabriel’s horn and the Linn Drum hook set up the bass synth to syncopate all night long. Uncharacteristically, Prince made the decision to divvy out the vocal harmonies so that Jill Jones and Lisa Coleman carried the lead on the first couplet of the verse to be followed by guitarist Dez Dickerson; leaving Prince to play anchorman at the end of each verse. The descending drum figure featured a blast of white noise at the end of each bar; just like that blast of white light that was always around the corner in ’81-’84. By this time it might have been too late for Ronnie to talk to Russia; Prince was bracing to go out with a proverbial bang.

Where the 7″ edit ended at the song’s midpoint, on the album it began a second movement to the “party” coda where the synth dropped out to give spotlight to the funky rhythm guitar as the ladies led the chant for a party as Prince ad libbed and vamped over the stone groove. The end of the song featured an inversion of the beginning, as a little girl’s voice [Prince again; his voice pitched up this time] asked “Mommy, why does everybody have a bomb?” before one final blast of white noise that configured itself into the first beat of the seamless segue into the next song. The one that started the ball rolling into serious high gear for this artist.