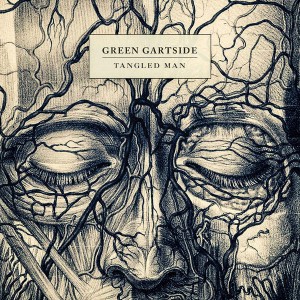 Good gravy! I received an email from the Scritti Politti mailing list last Friday morning, and to put it in perspective, this may have been the fifth such email I have received from the list in the last decade. Clearly, they don’t fritter away any goodwill with the fans on excessive postings. This time it was a doozy; Green Gartside was releasing a solo 7″ single this fine day. Given that the last Scritti Politti album was Gartside in his shed alone [magnificently], I’ll imagine that the fact that the two songs here were covers of 1971 tunes by folk musician Anne Briggs had everything to do with the solo branding. Yet, because it had been fourteen years since the delectable “White Bread, Black Beer” had gone out into the world, I immediately bought the 7″ single without a moment’s hesitation! The fact that the 7″ was a sensible $5.99 [!] with media mail shipping from Rough Trade US certainly didn’t hurt any! I don’t know about you, but these days of $20 7″ singles irk me mightily. 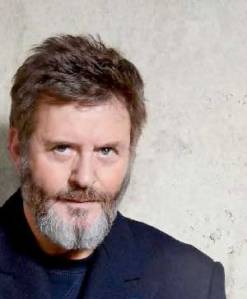 The text included with the notice also had a paragraph from Green himself, setting up how the project came to be. In his student days, Green was a huge fan of folk music. Bands like Fairport Convention loomed large in his world… at least until that 1976 Sex Pistols gig in Leeds turned everything topsy turvy. Decades later, his friend Rhodri Marsden had been asked to do an arrangement of an Anne Briggs song for a project, and Marsden, knowing of Green’s fandom, asked if he’d like to take a crack at it. One “yes sir!” later and Green had recorded two Briggs songs for Marsden to hear. Geoff Travis and Jeanette Lee of Rough Trade managed to hear these and felt that a release just might be the thing. So here we are. The record isn’t delivered to my Record Cell yet but there are ways to skin a cat digitally in this modern world. Soundcloud is one of my favorites if I have to stream. Let’s listen and discuss, shall we?

“Tangled Man” began with acoustic guitars and requisite Green’s lovely vocal harmonies, but the delay effects on the guitar hinted at where this slice of folk rock would eventually go. The swell of organ/synth drone beneath the voices and guitars showed that this was still Green Gartside even though he was paying fealty to the sound of his youth. The song shifted radically at the middle eight to the sound of squelchy hip hop marching beats while his web of gossamer vocals still floated above it all like the pro he was. Sonically, this could have been a song off of “White Bread/Black Beer” which is to say that it was thoroughly wonderful!

“Wishing Well” kicked off with a bar or two of crystalline acoustic guitars before the synths took over with lurching hip hop beats as Gartside sought to synthesize the folk and the funk in a most winning way. The pizzicato synths in the subterranean depths of the song were delightfully low key and his vocal harmonies were seriously on point as he made this song as well, his own.

I can’t wait to get the actual disc in the Record Cell! It’s a sterling addition to my not-large-enough Scritti Poolitti collection. Fortunately, I can be assured that it’s on its way, though the Rough Trade store is currently showing the title as already out of stock! Good thing I ordered reflexively. Hopefully they will be pressing up more copies of this delightful gem. It’s too wonderful to be relegated to a non-material existence. Hit that big button below to haunt the Rough Trade store until it’s back in  stock. Otherwise, download and streaming choices abound. 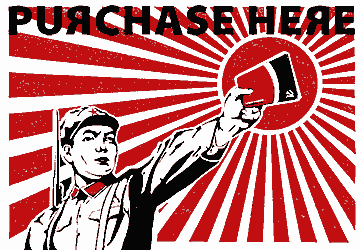