FAC 461 is available in a limited edition of…you guessed it, 461 copies

Back in 2007 there was a coffee table book devoted to the complete design output of Factory Records called “Factory Records: The Complete Graphic Album,” as published by Thames + Hudson as compiled and written by Matthew Robertson. I put a copy on my want list and there it has stayed. Over the years I would look into the availability of the tome and it didn’t take long for it to spike up and out of my reach, fiscally. But, lo, it is being republished in a newer, more posh edition being pre-sold by Volume, who are another crowdsource platform I’d not run into yet. 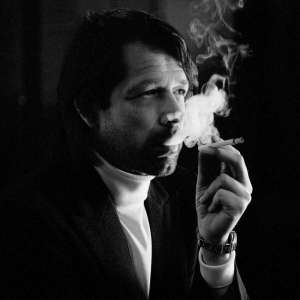 I’m not sure when it was announced, but the 461 copies are not sticking around for long. I looked into this last weekend after a provocative message from Echorich on the subject and as of today, there are 276 copies left. In fact, that number has decreased during this blogpost. So if this has your name on it, act fast! The volume is a hard cover 224 page guide to the mandatory images that adorned Factory Records under the guidance of Peter Saville; graphic designer to the stars. The book after subscription will be produced to ship in the 4th quarter of 2020. The republishing of the edition will be tying in with a show on Factory Design at the Manchester Science + Industry Museum; if it presumably ever re-opens. Currently it is closed due to covid-19, but the wheels of publishing yet turn. 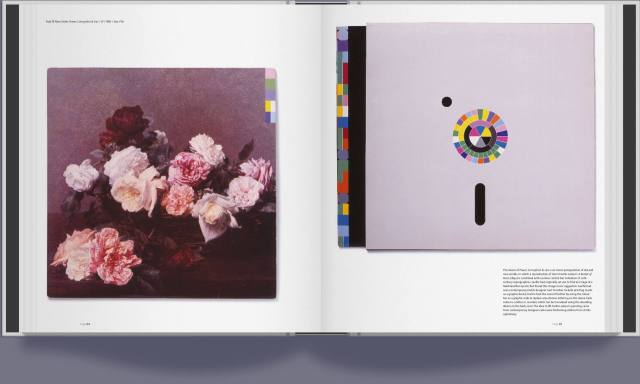 Sure, sure. We all have a copy of this one, yes? 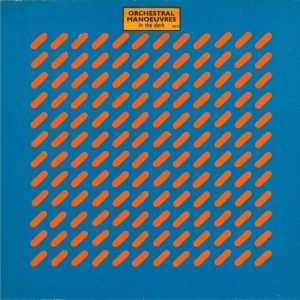 I own several monographs on the work of Saville, and this would be another great addition to my graphic design library, but the buy-in is a tad rich for my blood. The laser-cut slipcase of this edition harkens back to Ben Kelly’s brilliant perforated steel motif that Saville extrapolated into the iconic “Orchestral Manoeuvres In The Dark debut album cover as seen adjacent. The cost is £95/$115. Not skyscraping, but more than I care to spend at this time – in spite of the Plummeting Pound. Fortunately, there seem to be copies of the old paperback I missed in 2007 surfacing no at a price in line with my budget. So I should try to obtain one of those before it creeps back up and out of financial reach.

The 2007 paperback edition of the book

Speaking of Saville, I was just re-reading Midge Ure’s autobio while waiting for my computer to shut down last night and I re-acquainted myself with just how Saville had come to design for Ultravox from 1981 to 1984. Credit Chris Cross for noting how fantastic the Factory Records design looked and bringing him on board. Saville, the cheeky devil he is, called Ultravox on the carpet for ripping off his design work, citing the “Vienna” cover in relation to his own “Closer” cover. That’s exceptionally cheeky considering that “Vienna was released on July 11, 1980; a full week prior to the release of “Closer” on July 18, 1980! 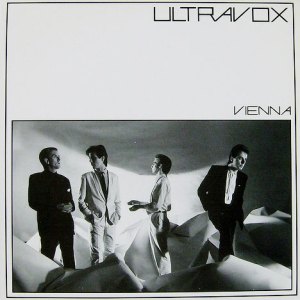 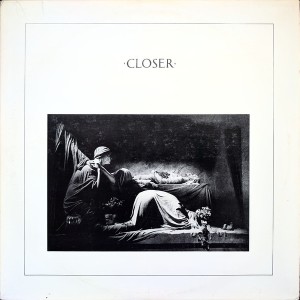 Yeah, the layouts are superficially similar. What Ure’s book did not reveal was that Saville had been a big Ultravox fan during the band’s Foxx years. He was probably thrilled to have a band that high in his esteem to come calling. Though after Saville getting to design Roxy Music covers by 1980, I’m sure it all seemed a little minor. But a study of John Foxx’s design [under his real name, Dennis Leigh] for the third Ultravox album reveals a much stronger current of influence, and not in the direction Saville claimed.

In 1978, when Saville was a student this cover was his touchstone

This was a cover that ticked so many Saville boxes yet to happen.

That cover was something that graphic designer Dennis Leigh produced in 1978 but it prefigures the Factory aesthetic for 1980-85 like nothing else I could name.

If this book has your name on it, hit that button.