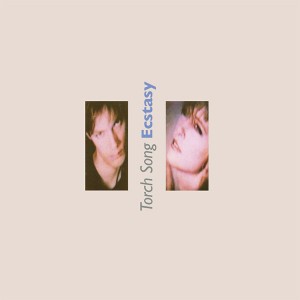 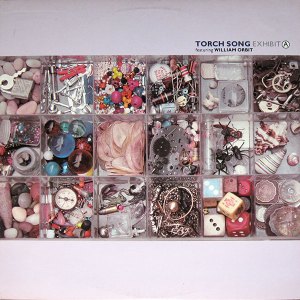 I had been an early convert to the technological pleasures of Torch Song. In the realtime of 1984+, I had finally gotten the band’s debut LP after looking for it for over a year. And outside of the 1987 US compilation of B-sides/ remixes and what-not called “Exhibit A,”[see left] that was all she wrote to my naive American eyes. The band exploded into my consciousness, spent a few years remixing/producing things for I.R.S. Records, and then mysteriously retreated from the glare of, well, not many more than myself, I guess. By the late 80s, I would have expected at least a CD of “Wish Thing” to materialize, but nooooooo dice. 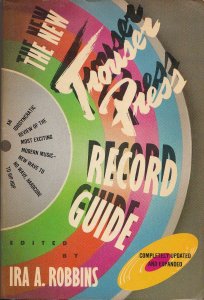 It was not until the early 90s when I finally got volumes 2-4 of the must-have Trouser Press Record Guide at a used bookstore, that I feverishly read through these pre-internet treasure troves of hidden knowledge and found out that the 4 “new” songs on “Exhibit A” that I could not pin down were in fact from the second Torch Song album, “Ecstasy,” as released in 1986 on the obscure Y II Records label! The second album by Torch Song almost doesn’t exist. The group’s earlier releases surrounding the release “Wish Thing,” were on IRS Records, both in the UK and the US. After the inexplicable failure of that album to capture the hearts and minds of the masses, IRS optioned the second album to independent label Y II Records, a micro-label spin-off of the original [and obscure enough] Y Records. That imprint was run by Dick O’Dell, the manager of The Slits and was known for its uncompromising releases by the likes of The Pop Group and early Shriekback.

So I had a new mission to accomplish! All I had to do was to find a copy of “Ecstasy” for sale and but it! Heck, I’d been doing that for over a dozen years by then. It should have been a piece of cake. But it wasn’t. When I got online in 1995, “Ecstasy” was one of my first crusades to find on the internet. At the dawn of eBay, occasional copies would come up for sale and blast right by my “comfort zone” of $30-40. <flash forward 8-9 years>

I finally managed to win an auction for a copy in the early new millennium. Discogs might have existed, but I didn’t know about it. And they certainly didn’t have sales in place yet! I think I might have paid about $35 tops for it. My perseverance and resistance to bidding wars having paid off [finally]. But it took me at least another five years to digitize and denoise it; making one of my personal REVO editions. My initial thought was to craft 2xCD-R copies of this and “Wish Thiing” with all of the mixes, but the more I looked into it, the more mixes there were. And finding them for sale is difficult. It’s involved a lot of overseas postage back when it was merely expensive. I realized that maybe I should just remaster the albums and then make a separate boxed set of god® for the mixes and such. That was a very good move. a decade later and I’m still needing at least 2-3 singles by my reckoning! So my decision paid off. At least I’ve been able to hear these delicious albums when I’ve had the urge in the interim. 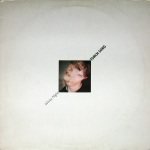 The first song was known to me from a cover version by Adult Net that come out concurrent with the much, much harder to find Torch Song version of “White Night.” Both records have a release
year of 1986 and it’s hard to know which was released first. I do know that finding the Adult Net version upon release, even as an import, was simplicity itself at the time, in sharp contrast to obtaining any Torch Song version. Which I only got decades later on the internet. What I didn’t know at the time was how the song dated back to 1978 and a band called The Lines who were populated by one Rico Conning; a musician and engineer who had joined Torch Song as the third member for this second album and brought the oldie, but goodie tune from his teenaged band with him in tow. The throbbing synths contrasted nicely with the twangy guitar licks that were strongly redolent of the hooks from “She’s Not There,” by The Zombies.

Next: … The Best New Wave Cover Version Ever