Want List: Fiat Lux Are Making Up For Lost Time 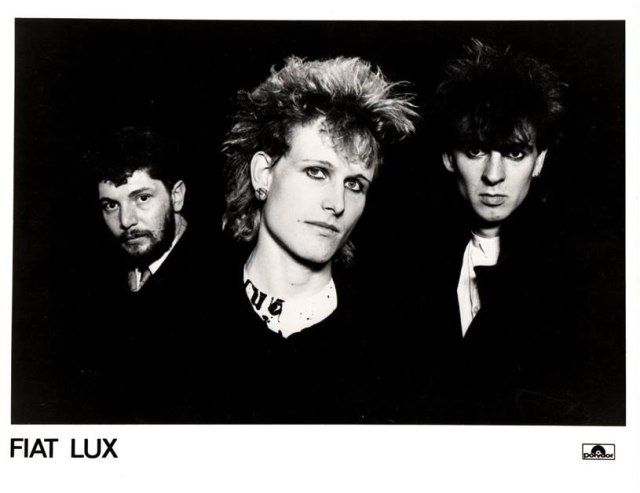 I was barely a year into this blog when I first posted about Fiat Lux, the 80s band who notably emerged on Bill Nelson’s Cocteau Records label before getting signed to Polydor and releasing a string of singles… then nothing more. Bill Nelson produced the first single then Hugh Jones took over on the bigger label. As a Nelson fan, I had to try these records out and I eventually discovered that I liked them quite a bit. I added everything I needed by Fiat Lux to my miles long want list. 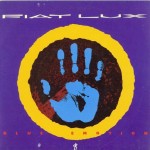 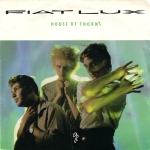 I finally found the “Hired History” EP in 2013 in a Georgetown record store while shopping with Echorich the first time we met; seeing Simple Minds. I mail ordered the “Blue Emotion” and “House Of Thorns” UK 7″ers from a UK record store in 2016 that had a nice line in want list items and appreciably low prices. This year the long pined-for complete collection of Fiat Lux material than fans of obscure New Wave have been opining for has finally manifested. Cherry Red have released “Hired History +” recently and it’s a must-have item. 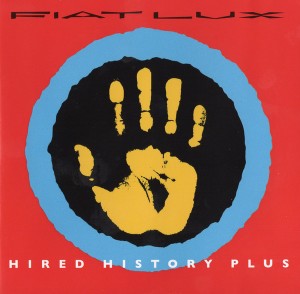 As we can see, the six-track “Hired History” EP [which Polydor compiled from the five UK singles and released in several European countries – I have a Dutch copy] was here, along with all of the other singles A/B/12″ sides not on “Hired History,” so the first disc has it “all.” But there is also a second disc of the intended album that was never released. That album was to be called “Ark Of Embers” and it is where we will find the 7″ versions [I’m guessing] not on disc one. Better still, there are more LP only tracks that no one has heard prior to this release. 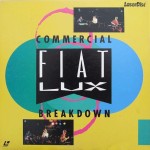 The band must have been sorely vexed at being signed to Polydor and getting five full singles released before the album was mooted and then spiked. Most young bands in this period might have gotten three flop singles before the label cutting them off right at that point. After going through the creation/promotion of five singles and the expected album, having it cancelled must have hurt. How weird is it that there was a Japanese Fiat Lux laserdisc from the mid-80s called “Commercial Breakdown” and yet until this year there was not even an album issued? 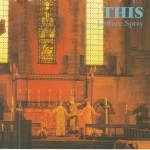 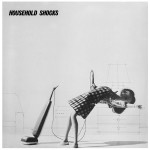 After the band fissured in 1985, David Crickmore eventually released an album as part of the band This called “Lettuce Spray.” [see L] Wright joined Camera Obscura, which eventually became Hoi Polloi in much the same way that The Juveniles [with Crickmore and Wright] of 1980 became Fiat Lux a year or so later. Incidentally, The two songs released by The Juveniles on the “Household Shocks” album, [see R] long a pricey “minimal synth” artifact, have recently been re-issued on US LP and it is now affordable. Ian Nelson was busy with both his brother Bill’s projects as well as a number of UK pop/rock acts in need of some saxophone. Of course, his surprising death on his 50th birthday in 2006 ended his tale thusly.

I’m happy also that we have yet another orphaned album finally seeing the light of day decades later. but that’s not all that’s happening in Fiat Lux-land. As of 2017, the band reunited and tested the waters with a pair of DL only singles. The first was a remake of the vintage track “Secrets” given a post-modern redux as “Secrets 2017” followed by the first new song, “It’s You.” Then, ahead of the Cherry Red reissue, the remaining Luxers have released their second Fiat Lux album, “Saved Symmetry,” and it’s ready to buy right now. 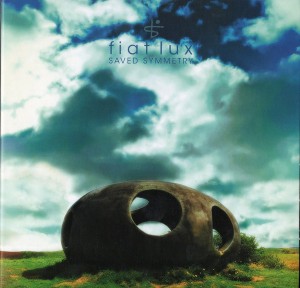 The hard copy CD has a single bonus track with the remake of “Secrets.” The DL only has ten cuts. [and can we call DL music “cuts” any more?] A cursory sampling at iTunes reveals that today’s Fiat Lux while less electronic than the sound of yore, is still blazing a trail down the path of dignified adult pop that plays well along bands like China Crisis or Fiction Factory. Unlike China Crisis, Fiat Lux have a band website where these and other items may be perused and purchased.

2 Responses to Want List: Fiat Lux Are Making Up For Lost Time