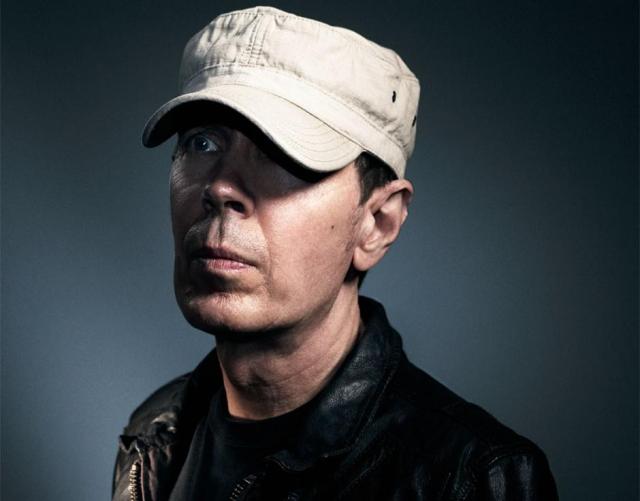 My next step was buying the late 60s run of “Scott” through “Scott 4,” as anthologized on “Boychild.” By the late 90s, these were more obtainable. I remember buying 1,2, and 4 at Park Avenue CDs just as I was leaving Central Florida to live elsewhere. I made sure to buy things that Park Avenue were likely to have that I might not see in my new environs of Asheville. I recall seeing the Walker Brothers “Nite Flights” CD there the one and only time I ever saw one, but since I would be buying this strictly for the four songs penned by Scott, I was a cheapskate and put it back to maybe buy later. There was no later. I still don’t have a copy.

These albums were on the dusky edges of adult MOR but many of the musical values that Scott would still champion and even subvert later in his career, were strongly in evidence. The sustained, unresolved string chords of “It’s Raining Today” would be a signpost for the rest of his career as he began probing into the pain of the human condition. At first on a intimate level. Later on he would be taking a much wider view of our suffering. He always valued an orchestra as at center stage here and would lean on them for the rest of his career even if they were competing with him punching a side of beef 40 years hence.

I had by now read my first book on Walker, Watkinson + Anderson’s “A Deeper Shade Of Blue.” The timing on their book was unfortunate as it carried right up to the point where “Tilt” was in release, so it ended inconclusively with Walker a faded 60s recluse. By its 1996 publication date, it had been a dozen years since “Climate Of Hunter,” his last album had been issued, and it was assumed that that might have been all for the singer. I finally found a copy of that one for sale after reading the book. There are still tenuous ties to the late 60s sound in some of the arrangements, but his lyrics had already splintered into the fragmentary blank verse that he would build his songs around until the end of his days. He later spoke of matching the sound to the lyric, so it can be assumed that the words came first with the music shaped to fit them in a secondary fashion. I also managed to find a copy of “Scott 3” on CD and completed the numerical run of his late 60s solo albums. I still need “‘Til The Band Comes In;” his divisive 5th solo album where following the commercial failure of the self-penned “Scott 4” Walker hedged his bets with a half original/half cover album. 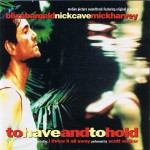 The release of “Tilt” served to reinvigorate Walker. Preferring privacy, he was now keeping a higher profile as his work was beginning to build up – as was public interest in his new work. There were soundtrack commissions that ran the gamut of his talents. In 1996, Nick Cave + The Bad Seeds enlisted him to sing the Bob Dylan song “I Threw It All Away” for the soundtrack they made for the film “To Have And To Hold.” Then, on the 1999 James Bond soundtrack for “The World Is Not Enough,” he shockingly dipped back into his late 60s crooning style for “Only Myself To Blame.” One imagines that he funded a lot of his future work with this paycheck. And in a more prestigious move, he scored the 1999 Leos Carax film, “Pola X.” Carax was just the sort of uncompromising, boundary-pushing filmmaker that Walker would have been drawn to. The one Carax film I attempted to watch [“Holy Motors”] I had to turn off as the foreboding I had while watching it was becoming too strong to withstand the disturbing scenes I was surely anticipating. The French-only OST CD on Barclay remains elusive and costly to this day. I have not heard it.