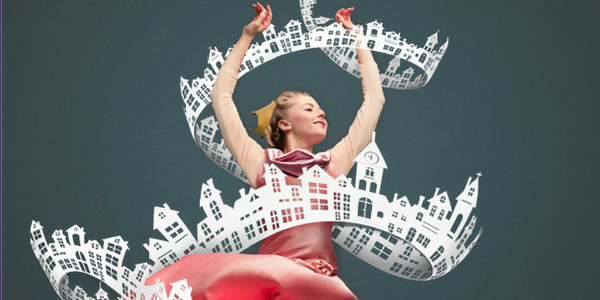 Shades of 1991! I was looking into reviews of the opening night of “The Most Amazing Thing” and discovered that the opening night premiere last night as well as today’s matinee were cancelled due to mechanical failure. The exact same thing happened in 1991, when the first Pet Shop Boys world tour for “Performance” had to be cancelled on opening night in Miami, causing my friends and I to stay another night in Miami to see the show, which went off without a hitch the next night. The more things change…