REDUX: A Thousand Number One Albums In The UK

Today on the BBC was a feature examining the thousand albums that have topped the British charts since their point of origin in July 1956. I wondered how many of those best sellers would fall  under the purview of this blog? So for the sake of argument, I picked through 1975-1987 and this is what managed to rise to the top. 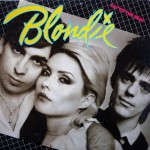 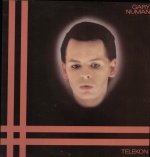 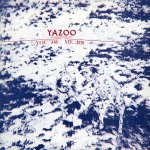 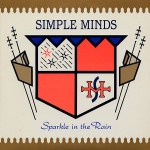 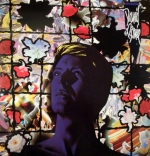 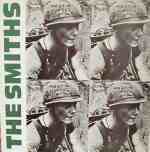 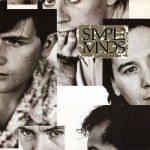 That’s only 43 albums in a 12 year period. We often think of the UK as being the epicenter of the Post-Punk Explosion; and it was: but that and five dollars will get you a latte. Against the cosmic scheme of things, our little musical revolution was a small blip in the musical radar. A look at the complete list here will cause your eyes to glaze over with the crushing banality of it all. That’s even taking into account the largely middle-of-the-road offerings above! I own 31 of those and have once owned a scant pair of those titles in the vinyl days. I’ve not heard nine of those albums.

The one album that seemed to have come from nowhere to top the charts in a shockingway would have to be the second Yazoo album, “You And Me Both!” The news that it reached the top is fairly flabbergasting to me. It’s an album that was exceptionally low on my radar, and I had previously bought [and enjoyed] the first Yazoo album! Another shocker was the Big Country album. I would have thought that if any of their waxings had been chart-toppers, it would have been their debut, “The Crossing.” I can’t even name a track off of “Steeltown.”

A sobering thought is that the first six albums on the top row encompass three years of chart-time! In 1977 acts like Leo Sayer and Boney M had a lock on the charts that wouldn’t quit. The breakthrough of the Sex Pistols therefore is even more exceptional than what it seems on the face of it. Compared to granny-friendly pop like Leo Sayer, even past-its-sell-by-date-prog like Yes’ “Going For The One” was practically synthpop nirvana!

It’s surprising to gauge just how popular The Police were. Every album but their first topped the charts. Including their greatest hits comp. Even Blondie had only two chart toppers! It’s hard to believe that at least “Autoamerican” didn’t hit number one as well! On the other hand, Gary Numan was perhaps bigger than I dared guess. Only the brilliant [but left field] “Dance” album of 1981 stopped his continuous run at the top.

Another thought. Except for Deborah Harry, Chrissie Hynde, Alison Moyet, and Annie Lennox, this looks like it was a boy’s club. It’s surprising that only a single Eurythmics album was a number one hit as well. I would have picked “Sweet Dreams” at least as another champion.

The Smiths managed only a single number one in this light, but that they did it from a vantage point on Rough Trade was a dramatic accomplishment. Especially considering what bands are missing from this list. Like for instance The Clash. I would have expected to at least see “London Calling” on this grid. That they couldn’t scale the chart even with CBS behind them as compared to The Smiths is very surprising.

This is a provocative list that reveals many patterns that bear comment, so let’s get to it!

7 Responses to REDUX: A Thousand Number One Albums In The UK